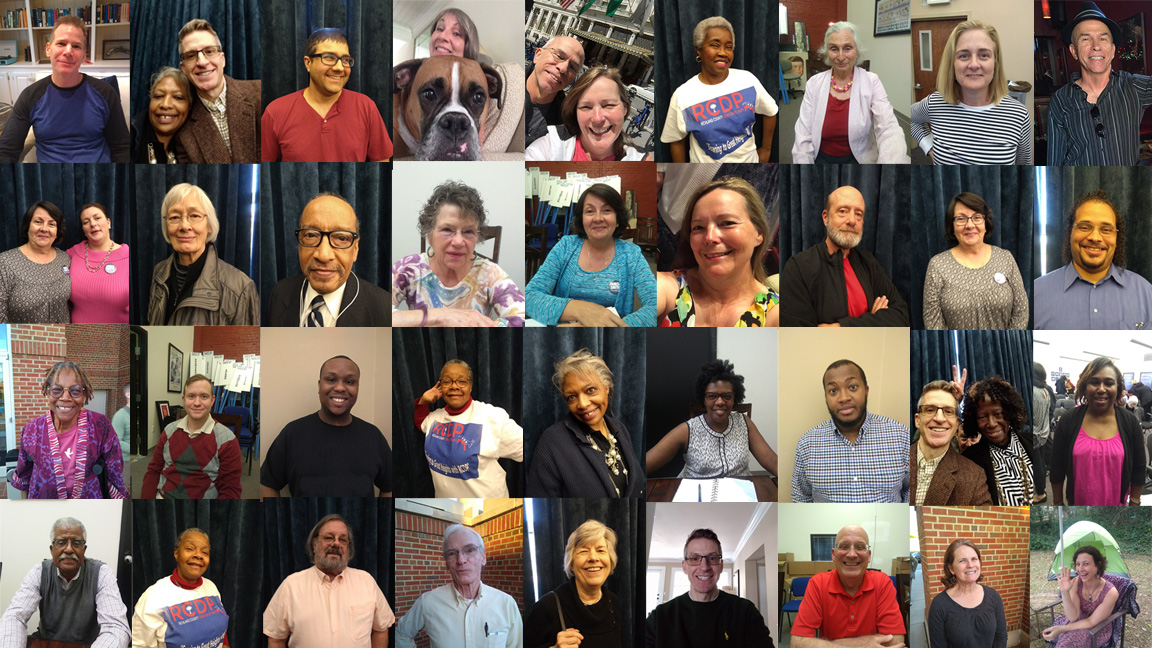 We Are South Carolina 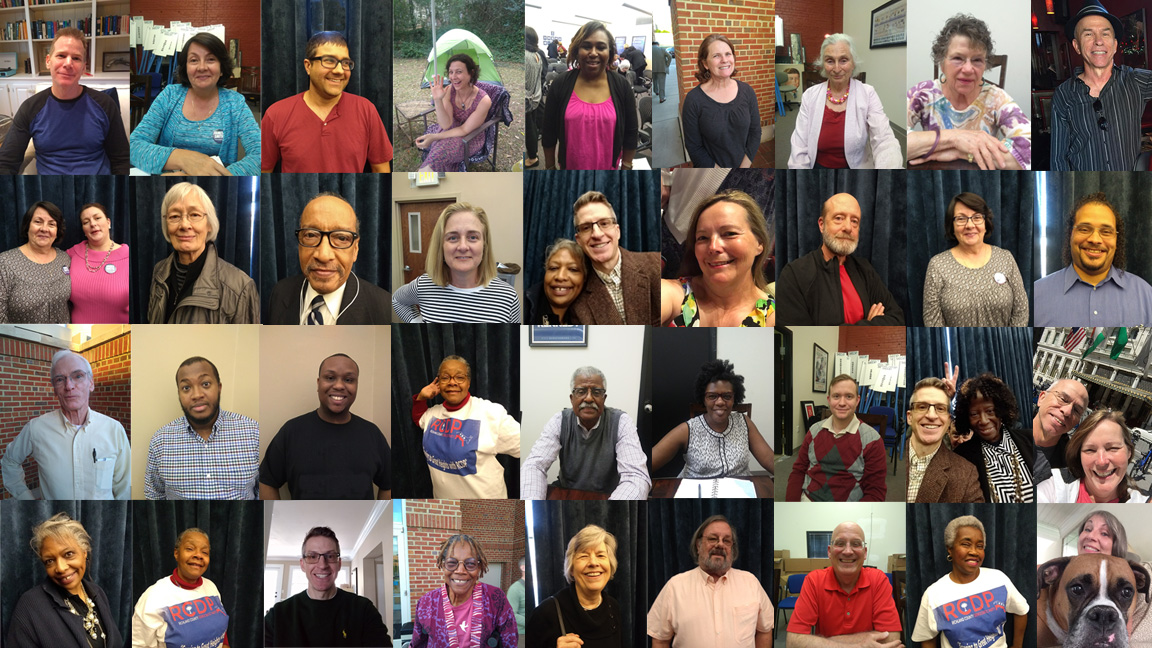 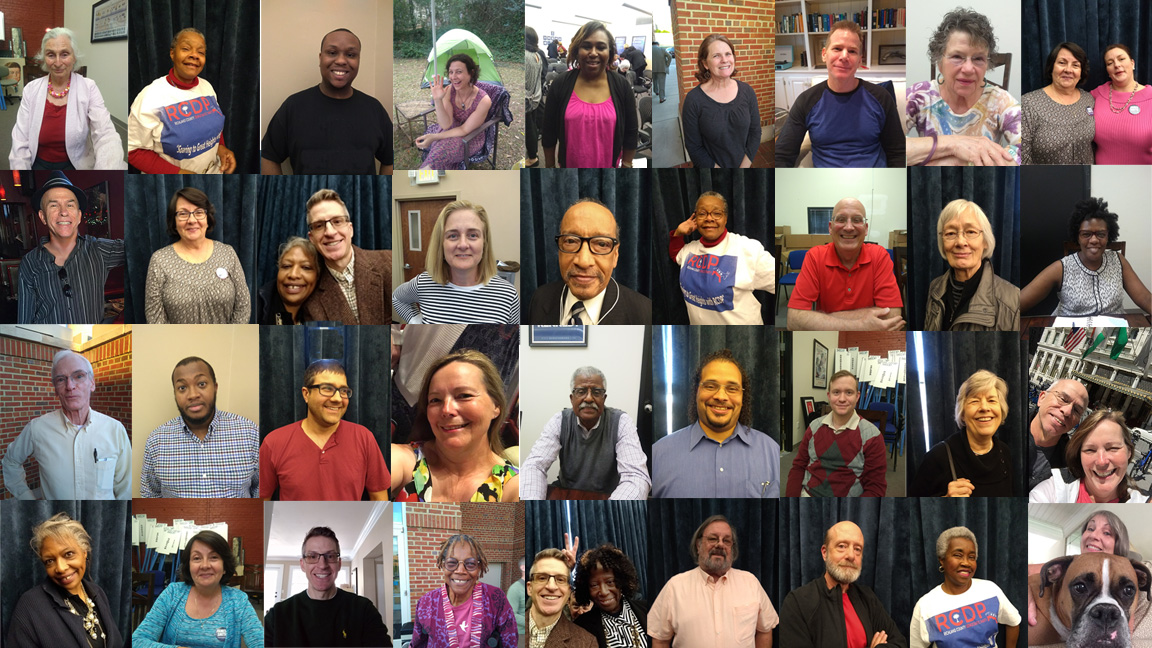 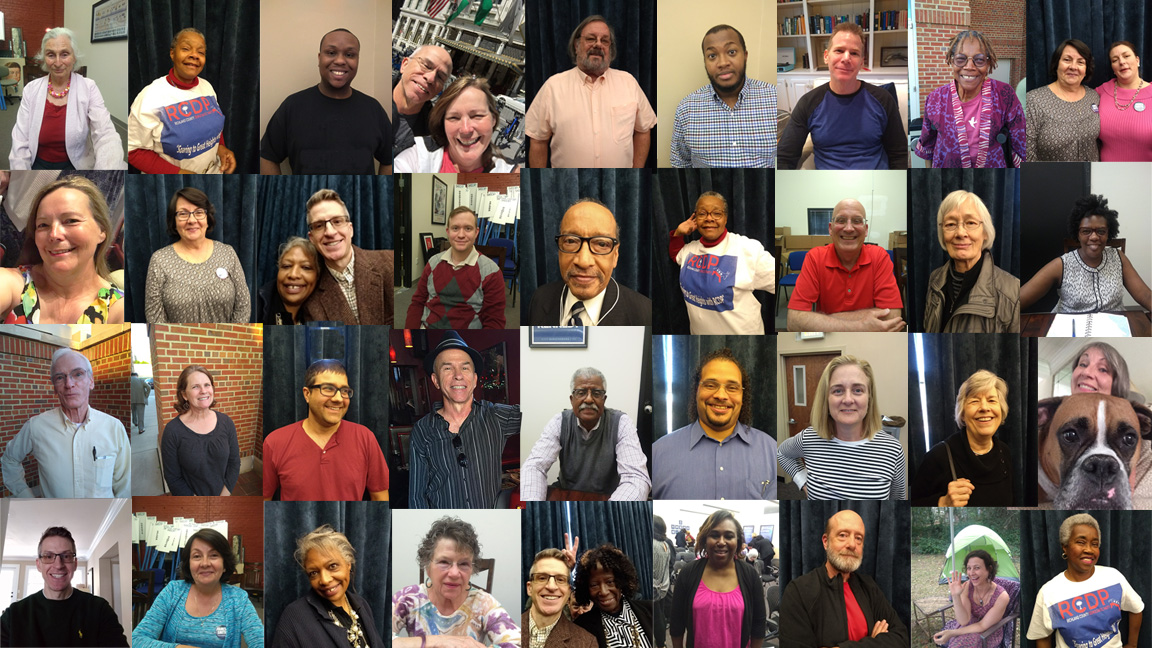 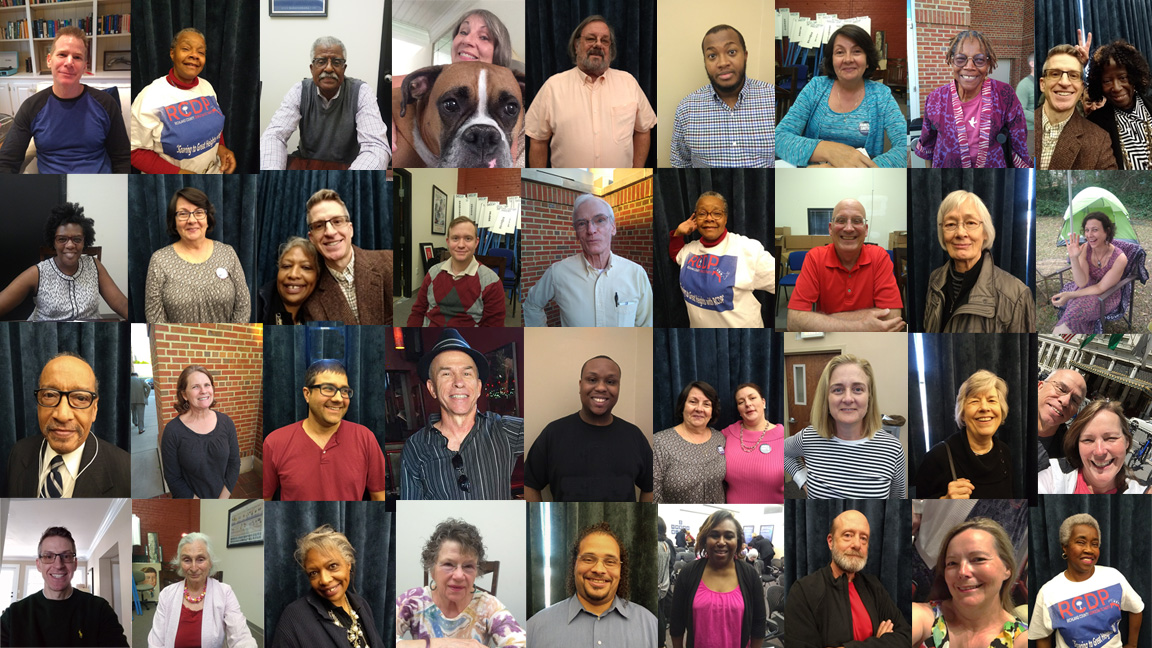 We Are South Carolina

Richland County Democratic Party
The separation between church and state could be at stake, along with the future of public education. The US Supreme Court may invalidate part of Montana's constitution that bars state aid to religious schools--leading to theocracy in place of democracy.

"Justice Stephen Breyer wondered where the plaintiffs' equal-treatment argument would end. He noted major school systems spend billions in taxpayer money to fund the public schools. 'If I decide for you,' he asked, would these school systems 'have to give proportionate amounts to parochial schools?'

Supreme Court Could Be Headed To A Major Unraveling Of Public School Funding
At Wednesday's arguments, a majority of the justices suggested a major expansion of public funding for parochial schools.
npr.org
View on Facebook

Richland County Democratic Party
Adam Schiff's closing on Thursday was brilliant. Even if you're not watching the whole prosecution, watch this.

Richland County Democratic Party
Trump makes it clear that he sees his trial as another chance to influence his re-election. He's more concerned about his TV time slot than about showing any refutation of the facts presented by Democrats. He doesn't mind that he's clearly proven to be guilty--he has intimidated GOP Senators into voting for him, no matter what.

Trump complains about his defense team’s ‘Death Valley’ impeachment time slot
The president is eager for a TV-friendly performance by his attorneys, who are due to start presenting their case this weekend.
politico.com
View on Facebook

Richland County Democratic Party
It has been a year since 9,000 educators swarmed the Statehouse. The power of their organizing continues to be felt this legislative term with continued bipartisan momentum for education reform.

We are heading to the Statehouse this Tuesday to show solidarity with educators. We are also asking to end gerrymandering, and to make hate crimes illegal. (Did you know South Carolina is one of only four states with no hate crimes laws?)

It's not a rally. We're starting a conversation by meeting with our elected representatives. The event is co-sponsored by the Charleston and Greenville County Democratic Parties. Join us for our first ever...

According to Trump, we shouldn't listen to those "alarmists," who want “absolute power to dominate, transform and control every aspect of our lives.”

Actually, no sir.. that actually describes your behavior.

Trump Just Called Climate Scientists ‘Foolish Fortune Tellers’
According to Trump, we shouldn't listen to those "alarmists," who want “absolute power to dominate, transform and control every aspect of our lives.”
vice.com
View on Facebook

Richland County Democratic Party
Are you registered and ready to vote? The presidential primary is Feb. 29, so you must register by Jan. 30.

Voter registration for the 2020 presidential primary ends soon. What you need to know
Even if you’re already registered, here’s how to avoid problems at the polls.
thestate.com
View on Facebook